Posted on September 15, 2019 by lindaoppenheim 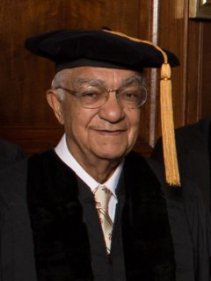 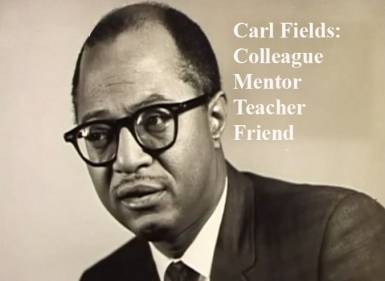 Four of the eight portraits commissioned by the University at the recommendation of the Portraiture Nominations Committee (PNC) will be officially unveiled at a ceremony on Friday, September 20 at 4:30 p.m. in Chancellor Green. The portraits are of Alan Turing *38, Carl A. Fields, Robert J. Rivers ’53, and Denny Chin ’75. The paintings were commissioned to recognize individuals who have, over the past 75 years, been preeminent in a particular field, have excelled in the nation’s service and the service of humanity, or have made a significant contribution to Princeton’s culture. The pictures also recognize Princeton’s diversity and affirm the University’s commitment to become even more diverse and inclusive in the years ahead. The PNC is part of the Campus Iconography Committee, which is overseeing numerous efforts to update and diversify art and iconography on campus. The event is open to the campus community and the public.