Posted on February 5, 2020 by lindaoppenheim 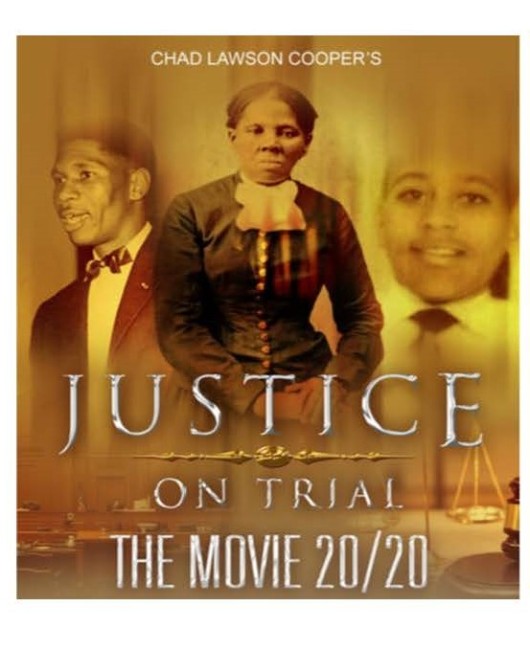 On Thursday, February 20, 2020 at 7:30 PM, at The Garden Theatre (160 Nassau Street, Princeton) Not in Our Town Princeton is hosting the film “Justice on Trial.” In “Justice on Trial,” two civil rights attorneys sue the U.S. Department of Justice for reparations and damages done to African Americans, bringing back time-traveler witnesses, including Harriet Tubman, Medgar Evers, and Emmett Till, to testify. The evidence is then given to a mixed-cultural jury to deliberate.

The film is sponsored by

Not In Our Town Princeton

Proceeds from this event will be split equally between the Chad Lawson Cooper production company to support the development of social justice films and the Princeton Garden Theatre .