Learning How to Merchandise: Prada and Barnes & Noble

Posted on February 6, 2020 by lindaoppenheim 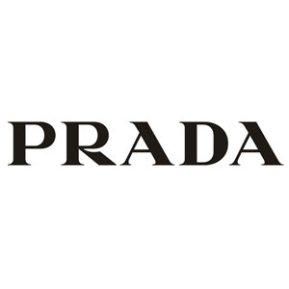 After a year of negotiations, on February 4, 2020, the New York City Commission on Human Rights settled a case against Prada, which had displayed figurines that resembled monkeys in blackface in its shop window.  As a result of the settlement, Prada will:

•Develop a scholarship program for people historically underrepresented in fashion

•Hire a senior, director-level diversity and inclusion officer who will review Prada’s advertising and products sold in the United States, as well as review and monitor Prada’s anti-discrimination policies

•Maintain Prada’s Diversity and Inclusion Council, launched by Prada in February of 2019,with a minimum of 3-5 members for a period of at least 6 years, with regular reporting by Prada on the council’s progress to the Commission.

•Consult with Dr. Joyce Brown, president of the Fashion Institute of Technology, who sits on the Diversity and Inclusion Council.

The next day, Barnes & Noble said it was cancelling its plans to promote classic novels by white authors, some with known racist views, by featuring covers with people of color.  According to the New York Times, “Barnes & Noble planned to promote the redesigned books at one of its biggest stores, on New York City’s Fifth Avenue, and at a panel session on diversity.”  Critics questioned why the company created this project instead of displaying works by African American authors.